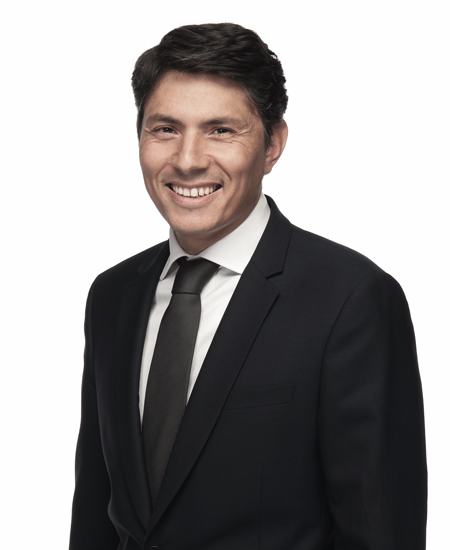 He has developed recognized expertise in :

He began his career in 2002 as an external associate within the Legal Department of the International Labour Office in GENEVA. After gaining professional accreditation, he practiced as an associate lawyer within the Public Law Department of the law firm YGMA in PARIS before joining the LYON office of DELSOL Avocats for the first time, where he stayed for four years. In 2010, he took responsibility for the Public Law Department of the law firm BISMUTH & Associés in LYON. He rejoined DELSOL Avocats as an of counsel in early December 2012.

Regulating biocidal products within the European single market : between harmonisation and national restrictions

A recent litigation pending before the French Council of State led to a preliminary ruling by which the European Court of Justice (ECJ) ruled that Member States are allowed to enact restrictive measures relating to commercial practices and advertising of biocidal products, provided that those measures are justified by objectives of protection...

END_OF_DOCUMENT_TOKEN_TO_BE_REPLACED

DELSOL Avocats assisted REALITES, a territorial development group listed on Euronext Growth, founded in 2003 by CEO Yoann CHOIN-JOUBERT, which operates in France and Africa (Morocco) and employs over 400 staff, on its partnership and investment in Red Star FC. This strategic partnership is part of the project to renovate and integrate the...

END_OF_DOCUMENT_TOKEN_TO_BE_REPLACED

Renaud-Jean CHAUSSADE is attending the European Buyers Forum organized by Pacte PME in Lyon on 26 November 2019. He will take part in the round table dedicated to the following subject matter : « How to facilitate access to SMEs / VSEs to public procurement ? ». Information and registration...