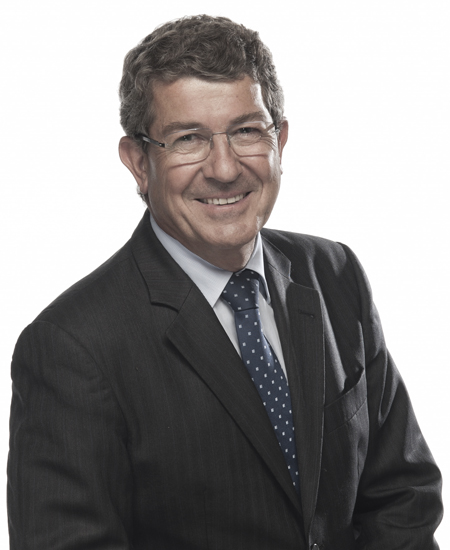 Xavier DELSOL is the founder and co-head of the Non-Profit Organizations Department.

He has developed recognized expertise in both advisory work and litigation in :

He founded Editions JURIS SERVICE (now incorporated into the DALLOZ Group – Francis LEFEBVRE Editions), the journal Juris Associations (where he was editor-in-chief for twenty years) and the journal Tourisme & Droit. The founder of the law firm JURIS ASSOCIATIONS CONSEILS, he is a cofounder of DELSOL Avocats.

He has been Collection Manager (Law and the Community-oriented Economy) at Editions BRUYLANT/LARCIER since 2011.

He has been a member of the expert committee of the Institut PASTEUR’s Philanthropic Trusts think tank since it was founded.

CETIH is a French industrial company specializing in habitats and energy refurbishment. DELSOL Avocats assisted CETIH with the tax and legal structuring of the endowment fund principal shareholder of the Group and with the setting up of the said fund. Xavier DELSOL and Arnaud LAROCHE provided advice and assistance in the context of this...

END_OF_DOCUMENT_TOKEN_TO_BE_REPLACED

DELSOL Avocats is delighted with the individual ranking of 19 of its lawyers in the The Best Lawyers ™ in France ranking, especially as it reflects the recognition of our peers. Jeanne BOSSI MALAFOSSE Biotechnology and Life Sciences Practice Privacy and Data Security Law Benoît BOUSSIER Construction Law Séverine BRAVARD Banking and Finance...